Astaire and Rogers are known for their brilliant pairings in a number of astounding musicals, but none are better than Swing Time. With the flimsiest of plots--Fred wants to marry the wrong woman, meets Ginger, sparks fly--comes one of cinema's greatest confections, seven mind-blowing musical numbers, a song that went on to be that year's biggest seller (and also won that year's Oscar), all of this under the steady gaze of director George Stevens, whom Ginger Rogers considered to be the best director her and Astaire ever worked. Don't miss this joyous celebration of dance and song! 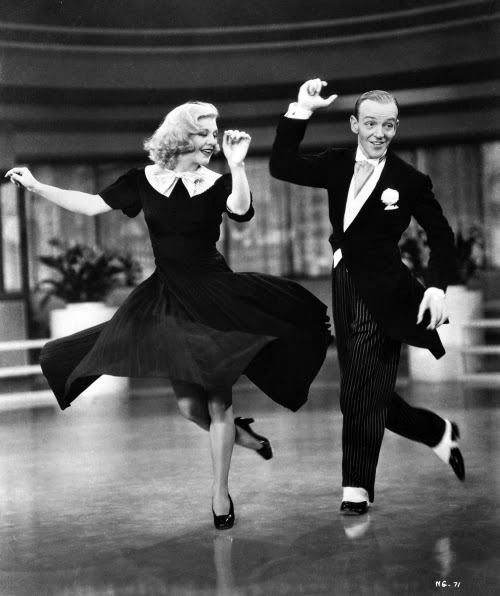