"A long time ago, in a galaxy far, far away..." So begins Star Wars, and films and filmgoing would never be the same again. Everyone knows the story of young Luke Skywalker, the Rebel Alliance vs. the Empire, Darth Vader, Han Solo, but how many have the privilege of seeing this classic on the big screen, where it dazzled awestruck moviegoers 45 years ago. George Lucas, a fan of classic cinema, borrowed heavily from classic serials and masterpieces like The Searchers and Errol Flynn adventures and made something unbelievably new. We're inundated with this franchise now, in cinemas and TV screens, so witnessing where this universe began is like seeing the Big Bang firsthand.

We will be screening the 1997 version of STAR WARS, which is the only version that is authorized to be shown by Lucasfilm and The Walt Disney Co 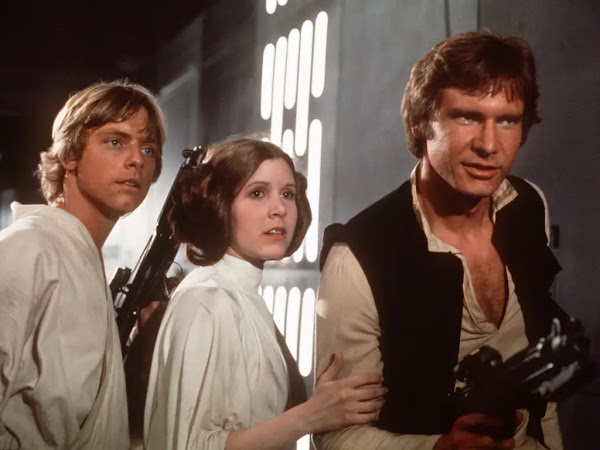