When down-on-his-luck painter Eben (Joseph Cotten) meets a little girl in Central Park, her charm and fascinating clothing intrigue him. At home, he paints her portrait, one of his best works which later attracts the eye of an influential art dealer. Soon, he begins to see Jennie regularly, but she has now grown into a young woman (Jennifer Jones), whose daily experiences seem to have taken place decades earlier. Though not a scary film, Portrait of Jennie is a lush examination of death and the afterlife, a box-office failure in its day but since regarded as a classic fantasy. 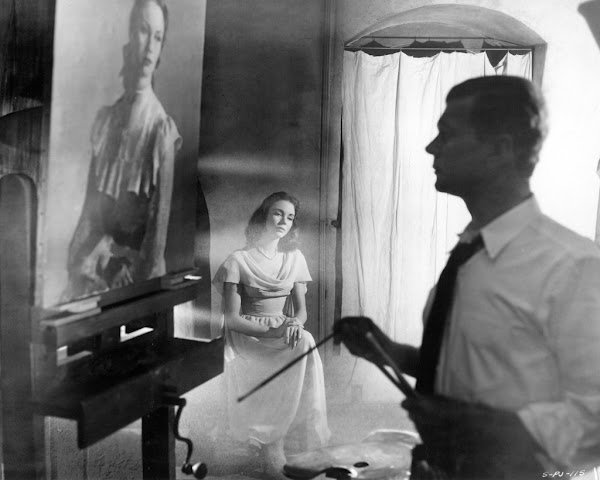