Charming ad man Roger O. Thornhill (or ROT, to his friends) must run for his life when he's mistaken for an American spy by a dastardly criminal organization. Avoiding death by drunk driving; by gun and knife and gravity; and, most famously, by a crop-dusting, gun-toting plane in the middle of Illinois, poor Thornhill must eventually not only save himself, but the beautiful Eve.

Hitchcock urged screenwriter Ernest Lehman to pull out all the stops, resulting in a breathtaking adventure whose insane plot twists somehow work in spite of themselves. Cary Grant was never more charming, Eve Marie Saint never more alluring, and Hitchcock never more assured. The only way to witness such suspenseful majesty is on the Heights' silver screen. 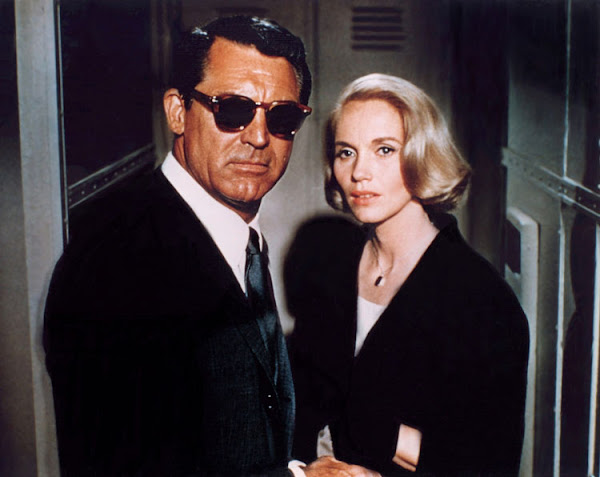