This blackest of black comedies is tremendous surprise from writer and director Charlie Chaplin (from a story by Orson Welles). Timid bank clerk Henri Verdoux (Chaplin) is laid off from his job after 30 years, and so, in order to support his ailing, he comes up with a plan: marry rich widows, and then kill them. The first film where Chaplin abandoned his "tramp" character, Monsieur Verdoux is at once farcical, haunting, and heartbreaking. Poorly received in its day, it is now considered one of Chaplin's many masterpieces. Don't miss this very rare screening. 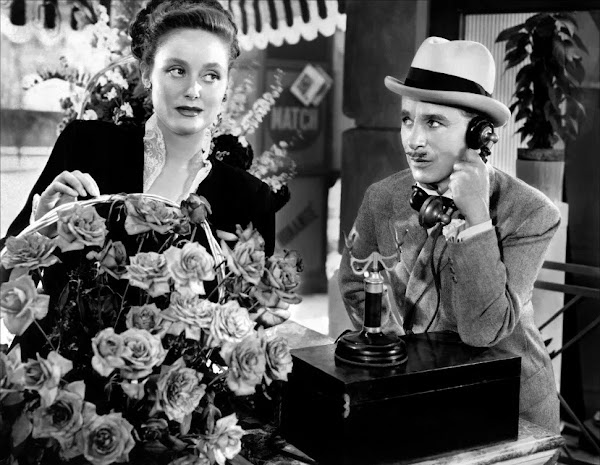