"LAWRENCE OF ARABIA" IN 70MM

One of the greatest motion picture epics of all time returns to The Heights in the glory and magnificence of 70MM making this a must see film event!

Due to his knowledge of the native Bedouin tribes, brilliant and flamboyant British Lieutenant T.E. Lawrence (Peter O'Toole) is sent to Arabia to find Prince Faisal (Alec Guinness) and serve as a liaison between the Arabs and the British in their fight against the Turks. 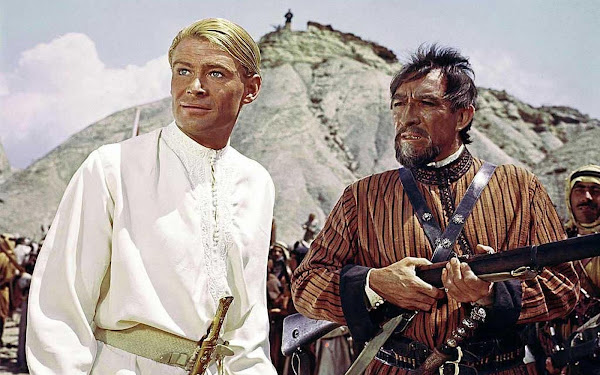