An actress (Laura Dern) goes to Poland to shoot a film and begins to adopt the persona of her character and soon finds herself in a world that is warped beyond recognition. David Lynch described his last feature-length film as being "about a woman in trouble, and it's a mystery, and that's all I want to say about it." Despite his movies being famous for their incomprehensibility, INLAND EMPIRE is perhaps his strangest and most disturbing film. With virtually no blood or gore, Lynch crafted a film of almost unbearable menace, grounded by a magnificent performance by Dern. We sold out our last screening of INLAND EMPIRE—unavailable on streaming or DVD—and are bringing it back for an encore screening. Newly restored by Janus Films. 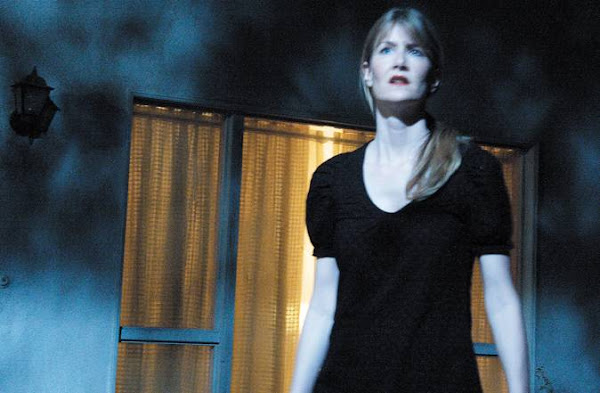