A woman is murdered, her jewels hidden when the victim's teenage niece, Paula, interrupts the killer. Years later, Paula (Ingrid Bergman) grows up and meets Gregory (Charles Boyer), a man who is not quite what he seems. Soon, Paula wonders if she is going mad, as her world slowly, subtly begins to crumble all around her. The torment in Gaslight was so intense, and the film so popular, it coined a term for the psychological manipulation of one person over another. Bergman and Boyer's intense and curdled chemistry drives this stunning film, and Bergman won an Oscar for her performance. 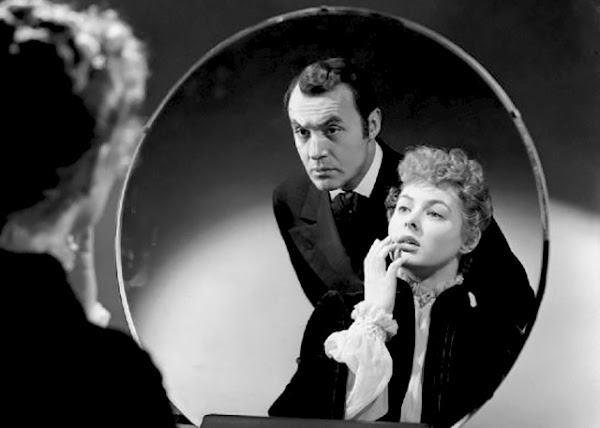