Director: A Team of 14 Disney Animators

The third full-length feature film from Walt Disney, "Fantasia" was clearly his most ambitious film at that point, and that ambition almost destroyed the studio. Essentially a series of six animated music videos of great pieces of classical music (with Mickey Mouse as Dukas' Sorcerer's Apprentice being perhaps the most famous) all conducted by the great Leopold Stokowski. An army of over a thousand animators labored on the production, a new surround-sound technology (Fantasound) was created, and the result is a breathtaking and joyous appreciation of music and storytelling. "Fantasia" has not been screened in Minnesota this century, so don't miss this rare event. 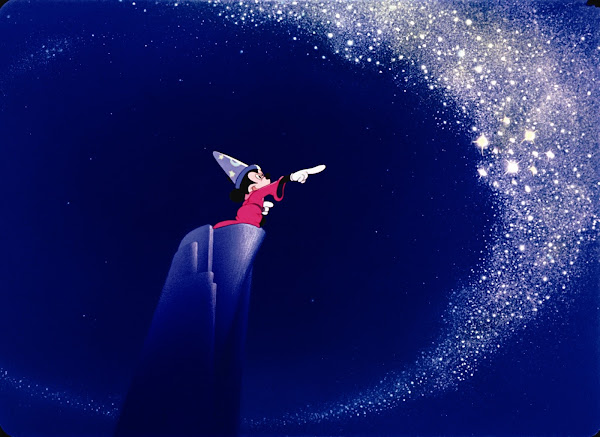