Focusing on the second half of John Steinbeck's sprawling novel of the same name, director Elia Kazan took the Cain and Abel tale and made it into a searing look at a young man desperate to win his father's affection. In Southern California, young Cal (Dean) is a wayward young man, trying to find his place not only in the world, but in his father's heart. His father, Adam (Raymond Massey), raised the kids on his own and has always told both sons that their mother is dead. But Cal finds her very much alive, and with a very different tale of how the marriage dissolved. An epic film about family, community, and even the devastation of World War I, East of Eden should not be missed on the big screen. 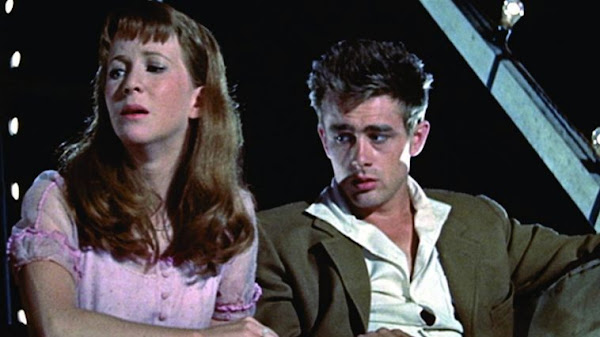