Arguably the greatest of Poverty Row's many crime films, Detour is one of the most efficient, nasty, and damnably fatalistic noirs ever. Piano player Al Roberts (Tom Neal) hitchhikes from New York to Los Angeles to follow his sweetheart, but ends up in the car of a dead man. Trying to escape his fate, he picks up femme fatale, the blistering Vera (Ann Savage), as crass and vengeful a human being as has every hit the silver screen. Detour's ending is the stuff of nightmares, and Ulmer's direction, coupled with Neal's blunt delivery and Savage's grating charm, makes this one a classic. Originally released by Producers Releasing Corporation. 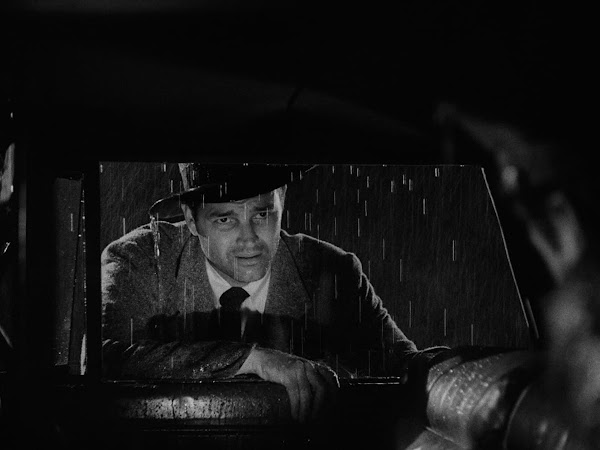