If you can try and forget the “greatest film ever made” title that has weighed it down for years, Citizen Kane will surprise you. Far from being a lofty, deadly serious film, Orson Welles' debut is a rambunctious, hilarious, and profound look at one Charles Foster Kane--bon vivant, ladies' man, dashing reporter, cruel millionaire, and, perhaps most of all, a man in search of love and acceptance. Featuring a stellar cast and Gregg Toland's brilliant deep-focus cinematography (not to mention Bernard Herrmann's lovely score), Citizen Kane is decidedly a classic... and also one heck of a rousing entertainment. 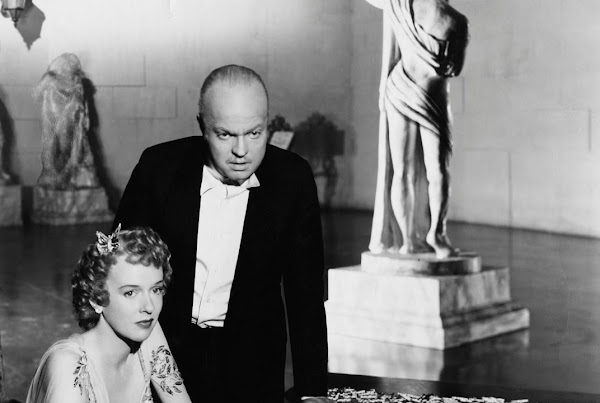