After the financial and critical disaster of Dune, Lynch retreated to the surrealist world he knew best, and with Blue Velvet established himself as a controversial and mesmerizing auteur. This is the story of Jeffrey (Kyle Maclachlan, Lynch's muse if ever there was one) who returns home to Lumberton, Oregon only to find a human ear in an abandoned lot. Enter Frank (Dennis Hopper), one of the nastiest villains ever to appear in a movie, who terrorizes Dorothy (Isabella Rosellini) and draws a very curious Jeffrey into this sticky web of lust and murder. Despite dividing the critics of its day, Blue Velvet earned Lynch an Academy Award nomination for Best Director, and has since been regarded as one of the greatest films ever made. 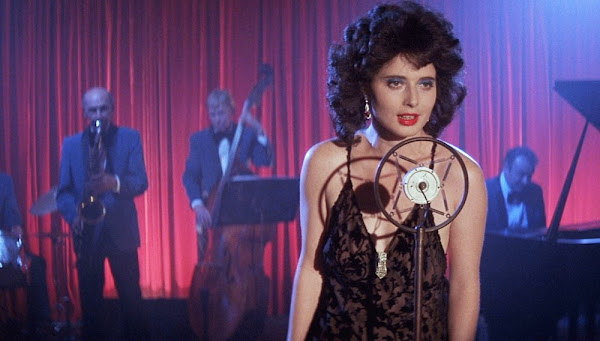