A somewhat epic failure in its day, Blade Runner has since gone on to become arguably the most influential science fiction film of the second half of the 20th Century. Deckard (Harrison Ford) is a blade runner, whose job is to kill replicants, bioengineered humanoids. When four replicants murder their way out of an off-world colony, Deckard has to hunt them down, and discovers shocking truths about them and himself. As much the work of special effects guru Douglas Trumbull as director Ridley Scott, Blade Runner boasts some of the finest work from Ford, Rutger Hauer, Sean Young, Edward James Olmos, and the score by Vangelis is hypnotizing. Watching this masterpiece in the Heights Theater will be an experience you won't soon forget. 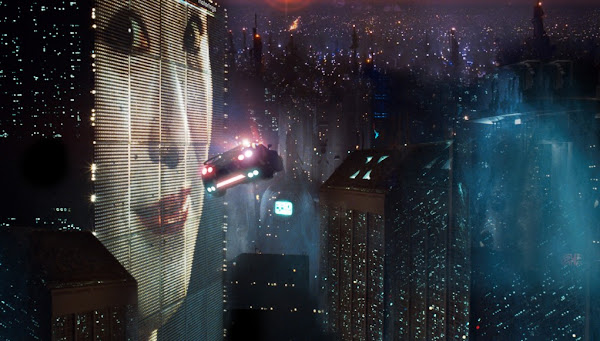