Due to the Covid 19 virus outbreak and recommendations from the CDC The forthcoming March 26th screening of the Mel Brooks film YOUNG FRANKENSTEIN will be moving to Thursday, July 9th. If you have purchased advance tickets, they will be good for the rescheduled screening, and you do not have to do anything other than show up.

1974 proved to be Mel Brooks' finest year, when his two masterpieces, Blazing Saddles and Young Frankenstein, were the top and fourth-highest grossing films of the year. But Young Frankenstein is a rarity: filmed in gorgeous black-and-white, and featuring a cast that could nimbly jump between comedy and pathos, Brooks' great send-up of Universal horror films is also a touching motion picture. Gene Wilder and Peter Boyle are perfect as master and monster, and Marty Feldman, Cloris Leachman, and Teri Garr helping round out a brilliant cast. 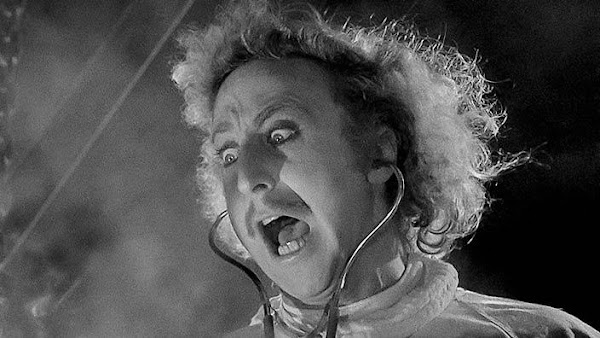