TWIN PEAKS: FIRE WALK WITH ME

BONUS SCREENING ADDED WEDNESDAY MAY 19TH, our Thursday May 20th screening is sold out!

Considered at the time Lynch's worst film (moreso even than Dune), Twin Peaks: Fire Walk with Me has since come to be regarded as one of his finest pictures, an underrated and emotionally shattering look at the dark side of the American dream. Both prologue and epilogue to the 1991 TV show, the film allowed Lynch to explore with greater depth the world of Laura Palmer (Sheryl Lee) in the weeks before and after she was murdered. A film of surprising emotional depth, Twin Peaks: Fire Walk with Me is must-see viewing for anyone who loves the Twin Peaks universe. Don't miss this rare screening. 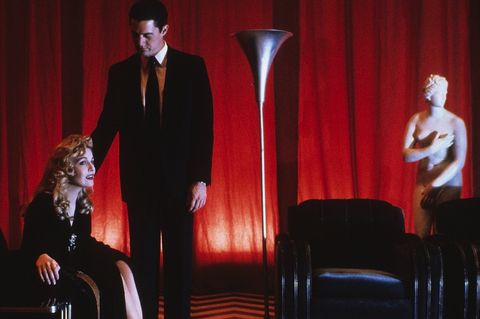