TO KILL A MOCKINGBIRD

Based on Harper Lee's beloved novel, the Heights is proud to present To Kill a Mockingbird, the film that defined Peck’s entire career. In the history of motion pictures, there has probably never been a film that is as beloved as its source novel as this story. Peck won an Oscar for his role as Atticus Finch, and the rest of the cast, featuring Mary Badham as Scout, Philip Alford as Jem, and a young Robert Duvall as Boo Radley, is utter perfection. The film of To Kill a Mockingbird captured the nation's attention with nearly as much force as the book. 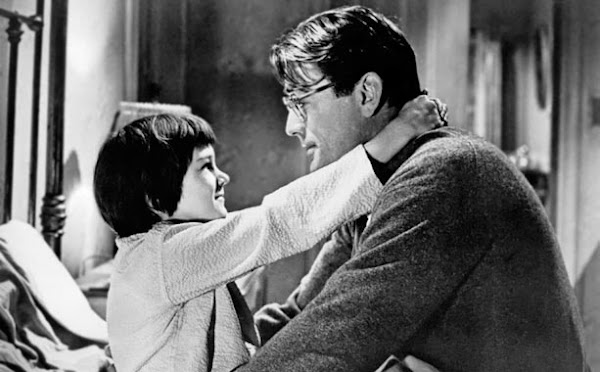