THE NIGHTMARE BEFORE CHRISTMAS

Halloween Town's mayor, Jack Skellington, should have it all--he's a happy mayor of a town whose annual celebrations are over-the-top blow outs of creepy fun. But he's bored. So when he stumbles on Christmas Town, he decides to bring that holiday home and deliver presents to children everywhere... with wonderfully disastrous results. Though not directed by Burton, this stop-motion holiday classic was based on a poem of his, and his years developing the project with Disney even resulted in it being called "Tim Burton's Nightmare Before Christmas". Bearing all of his hallmarks--Edward Gorey-like images, the outsider hero, Danny Elfman songs and music--a series about Tim Burton would be remiss without this classic. 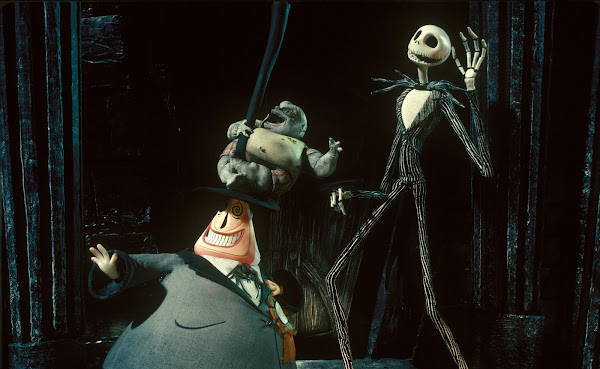