Lucio (Nestor Zavarce) is a prankster and class clown, a happy-go-lucky teenager whose police officer father has almost completely written off. When one of his classmates, a young girl, tells Lucio about a mysterious stranger, he agrees to keep it a secret... until she vanishes. Soon, more young girls are missing, and no one will believe Lucio, who must take matters into his own hands. Based on a novella by Cornell Woolrich, and framed like a fairy tale, If I Die Before I Wake is a disturbing nightmare of a noir, whose climax was so intense it was kept from American screens until recently.

In Spanish with English subtitles

Presented by The Heights Theater and The Trylon cinema. 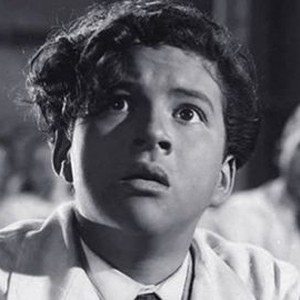