Accompanied by Karl Eilers at The Heights Mighty Wurlitzer!

Long considered lost, this William Gillette film is a vital missing link in the history of Sherlock Holmes on screen. By the time it was produced at Essanay Studios in 1916, Gillette had been established as the world's foremost interpreter of Holmes on stage-having played him approximately 1300 times since his 1899 debut. This newly-restored SHERLOCK HOLMES represents the sole surviving appearance of Gillette's Holmes on film. The film faithfully retains the play's famous set pieces-Holmes's encounter with Professor Moriarty, his daring escape from the Stepney Gas Chamber, and the tour-de-force deductions. Audiences are going to be blown away when they see the original Sherlock Holmes on screen for the first time! 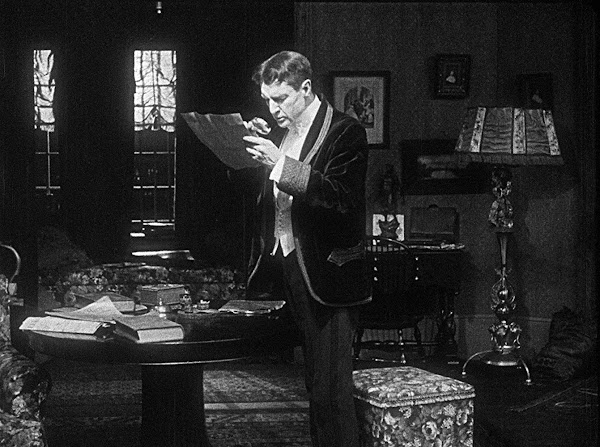