Danny Hawkins has a chip on his shoulder. His father was a murderer who hung for his crimes, and for his son's whole life he has had to try and prove he's not a bad apple, ignoring the taunts and side-glances that are bringing him to a slow boil. And when the town bully is mysteriously killed, everyone knows who to blame... and like his father, Danny is now a hunted man. Featuring an almost unbearably tense performance by Dane Clark as Danny, and brilliantly moody direction from the underrated Frank Borzage, Moonrise finds tiny shards of hope in its bleak hellscape. Originally released by Republic Pictures. 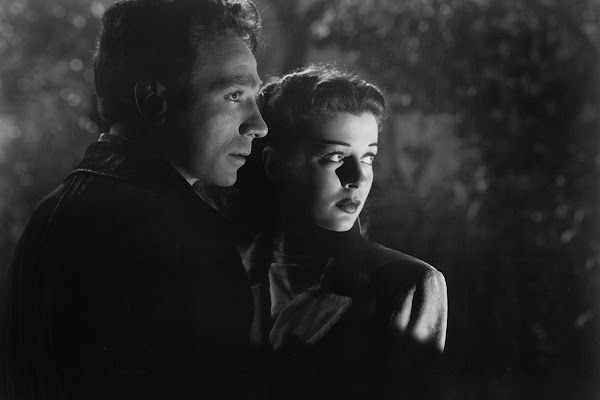