Johnny Farrell (Glenn Ford) is a seething, reckless gambler; Ballin Mundson (George Macready) is the sinister owner of a nightclub; Gilda (Rita Hayworth) is loved and loathed by both men, and carries deadly secrets of her own. Throw them together in post-World War II Buenos Aires, add a touch of ex-Nazi thugs, and you have one Hell of a noir. The film that made Rita Hayworth a star is also a blistering crime film that has captivated audiences for 75 years. 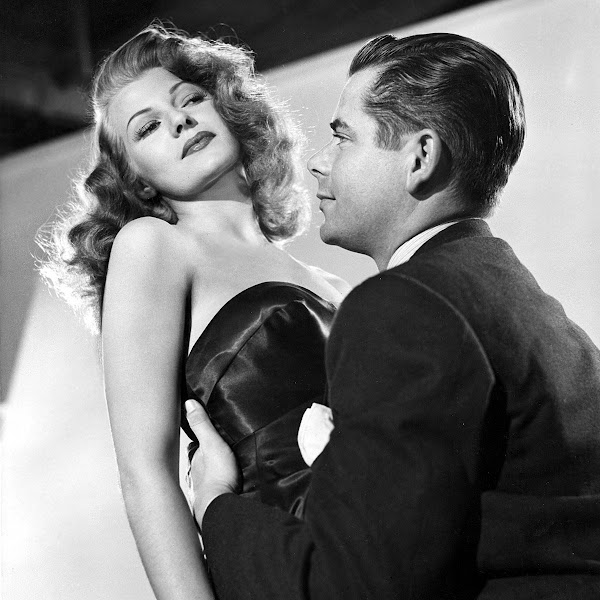