Jose (Jorge Salcedo) is a gambler, and a bad one at that. After falling deeply into debt, he embezzles money from his employer, taking advantage of a loophole that will send him to prison for only six years. But when he's free and finds that the loot he's stashed has gone missing, a frenzy of criminals and police make his life a living hell. At once a stunning prison picture and crime caper, Hardly a Criminal has been described as "the best Argentine film noir of the 1940s" by the Museum of Modern Art (New York).

In Spanish with English subtitles 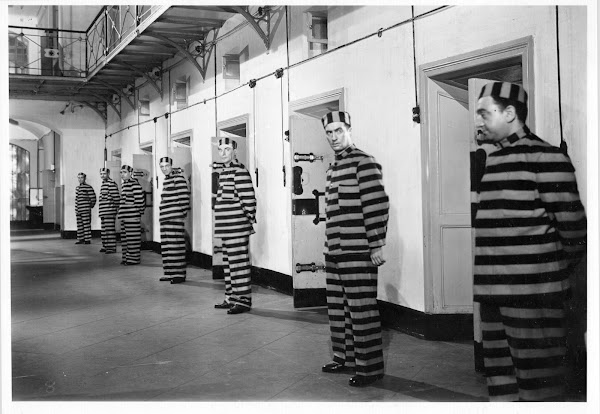